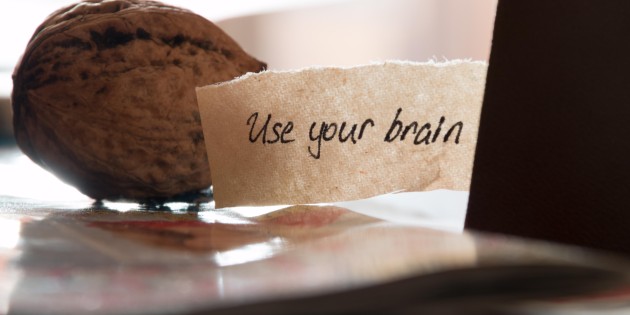 Healthy meditation. This is a fact proven by science. Not only it helps us not getting new diseases, but can be a key factor to cure existing ailments. In the words of Dr. O. Carl Simonton, founder of the research institute of the same name: “Meditation is the most powerful tool I have to offer my patients.”

Meditate at least ten minutes a day can change your life, but now the question is how can our meditation change the lives of others? How distant beings? In other words can we heal others with our minds?

Studies showed American psychologist William Braud yes. Distance healing, as known to the fact heal others through the power of the mind is possible.

Braud studies in Science Foundation of Mind lasted more than 17 years in which 37 experiments in which about 450 volunteers attended 665 meetings were held engaged. All this to prove the veracity of distance healing.

Participants volunteers were divided into two groups: those issuers who try to influence the nervous system of others with his thinking; and receivers that would be responsible to indicate whether they felt any change.

The two groups were taken to different rooms. Those receptors are connected to electrocardiograms and measuring equipment able to quantify any physiological change in at least seven different areas: blood pressure, skin conductance, muscle tension, etc.

See also  How to Transform the Image You Have of Yourself

Issuers were asked, in a separate room, to try to soothe or rouse recipients using only the mind. Both teams were formed by common people who had volunteered.

The result of the 37 experiments combined was that the odds were 100 trillion to one in favor of distant interactions. That is, an overwhelming majority of recipients experienced physiological changes in the time when issuers were thinking about them.

Therefore, it was firmly shown that a person ‘s mind can influence the body of the other , but resides remotely. Now this influence may well be as important as to change the state of health?

As we mentioned, the experimental subjects were normal people who do not necessarily meditated regularly and, in many cases, did not even know how to delve into deeper levels of thought.

Therefore it is easy to surmise that if these people were able to significantly influence, the greater should be the influence of those who have the habit of exercise in meditation.

And you do you think it is possible to influence other’s health through meditation? Did you get or know someone who has healed someone through positive thinking? And anyone who has been cured? I invite us to share your experiences in the comments.

If you want to learn how to use the power of your mind to improve your healing abilities and help others, read more here

5 Steps to Eliminate Your Fears

Mind control: teach your child how to become a conscious creator … while playing!

Loading… MindYoga4U A Site To Learn More About Meditation And Yoga Menu home About Blog Contact Posted on January 12, 2018by admin Learning to Meditate on Vacation What is special about learning to meditate on holiday? It’s actually a great time to start … When we are on holiday we have more free time, anybody […]

Yoga Learning Guide for Beginners For those who want to learn yoga but do not know where to start, Sadhguru answers common questions asked by beginners in yoga, seeking to understand the path, choose a practice, find a teacher and more. What is yoga and what is the role of asanas in yoga? What are we trying to […]