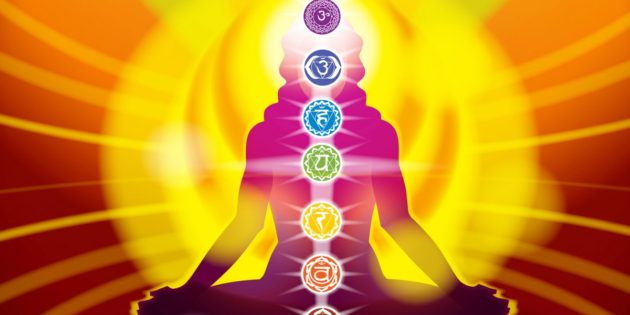 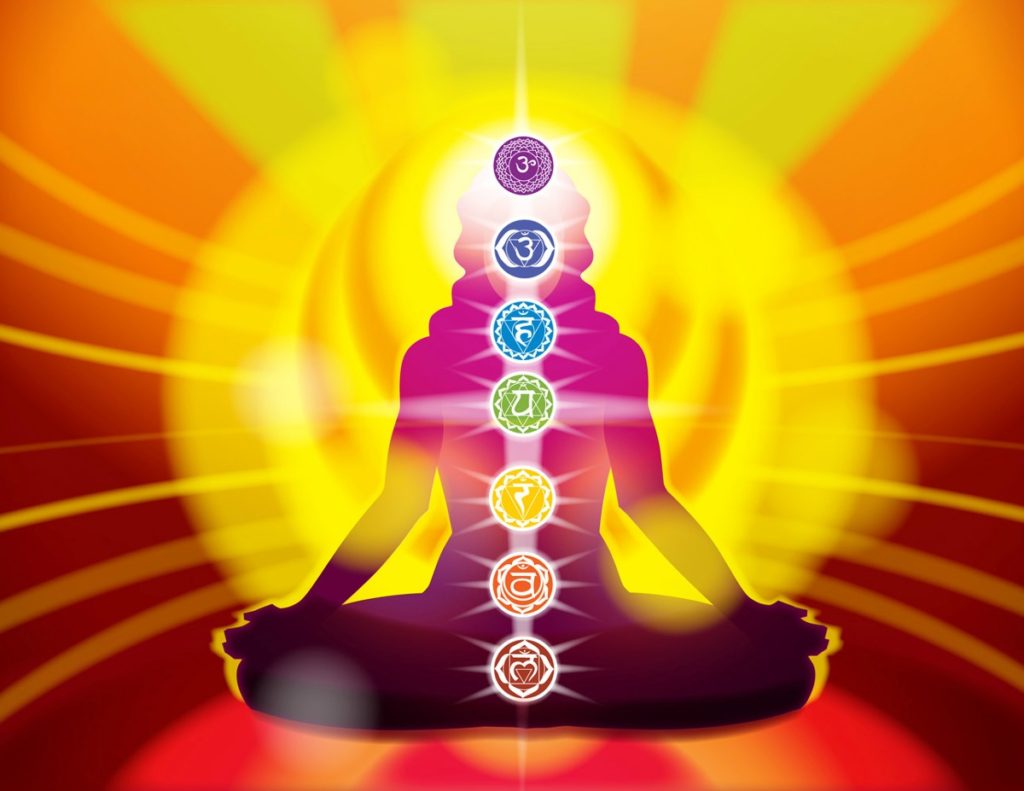 Reiki is a Sanskrit word of Japanese origin by its acronym means: Rei, universal energy and Ki, vital energy.

Reiki method is a technique where vital energy is transmitted through the laying on of hands; through this channeling of energy, peace and balance in 4 levels you are obtained.

Through touch, the four existing levels of Reiki healing are:

Where the patient gets improved ailments, external injuries or even in their metabolism. Then.

The third level involves the mind:

It works to improve bad habits, stress or insomnia. And the last level, is the spiritual where the patient can find harmony, peace and balance.

The art of Reiki healing has been practiced worldwide for thousands of years.

With technological advances it has become more recognized because scientists say that thoughts and emotions are associated with consciousness and these relate to the physical world in which we live.

Quantum physicists have been approving the effectiveness of such treatment, in fact , the theoretical physicist Max Planck (who won the Nobel Prize in Physics in 1918) stated that “consciousness is fundamental to everything we believe exists in our world.” This means that healing is also associated with consciousness. 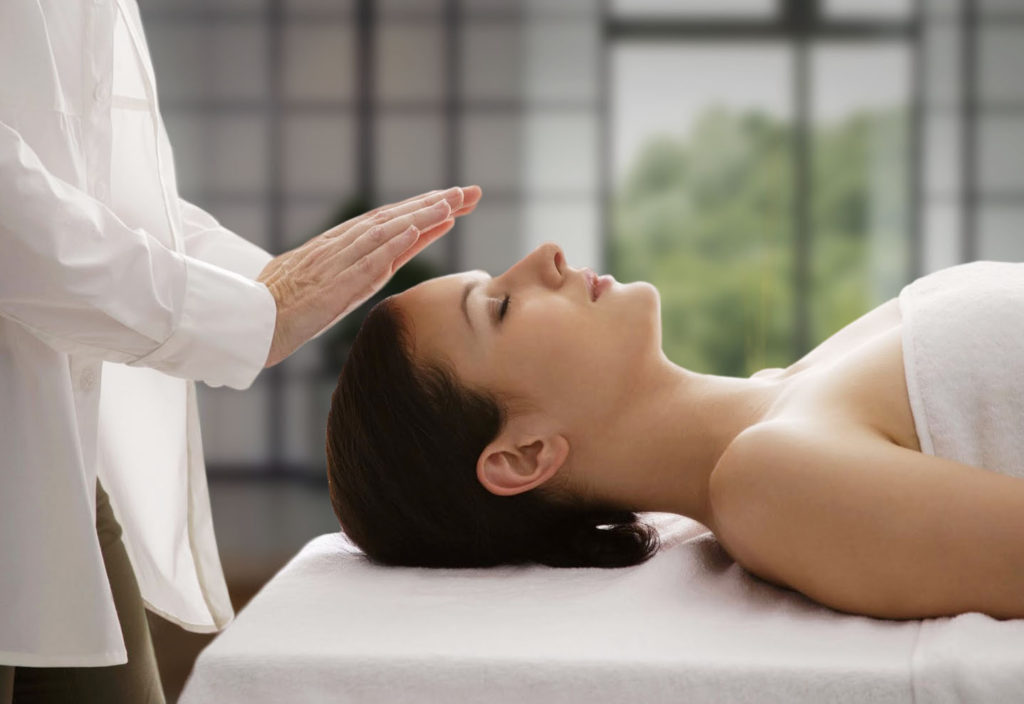 Theoretical physicist and mathematician known Eugene Wigner, said that ” it was not possible to formulate the laws of quantum mechanics without reference to consciousness.”

And Professor Richard C. Henry, of Johns Hopkins University, took this idea further with an article published in the journal Nature called “The Mental Universe”.

These studies indicate that physics is related to consciousness and increasingly, scientists admit that the universe is a construction mint l.

The pioneer Sir James Jeans, physicist and astronomer, claimed in his famous quotes that the universe is immaterial-mental and spiritual; also he stressed that the mind is governor of the realm of matter.

A study published in the American Journal of Chinese Medicine, showed that there are women with special skills who are able to accelerate faster than normal germination of a seed planting plants.

The study found that these women could induce plant seeds to grow roots several feet long, using only energy “ki” above.

So we can conclude that the method can help Reiki healing stress or metabolism problems to more complex diseases, only with the use of life energy.

And being meditation important part of Reiki, this time we want to share with you one of the simplest and most effective techniques to learn to meditate. Discovers that it is by clicking on the image 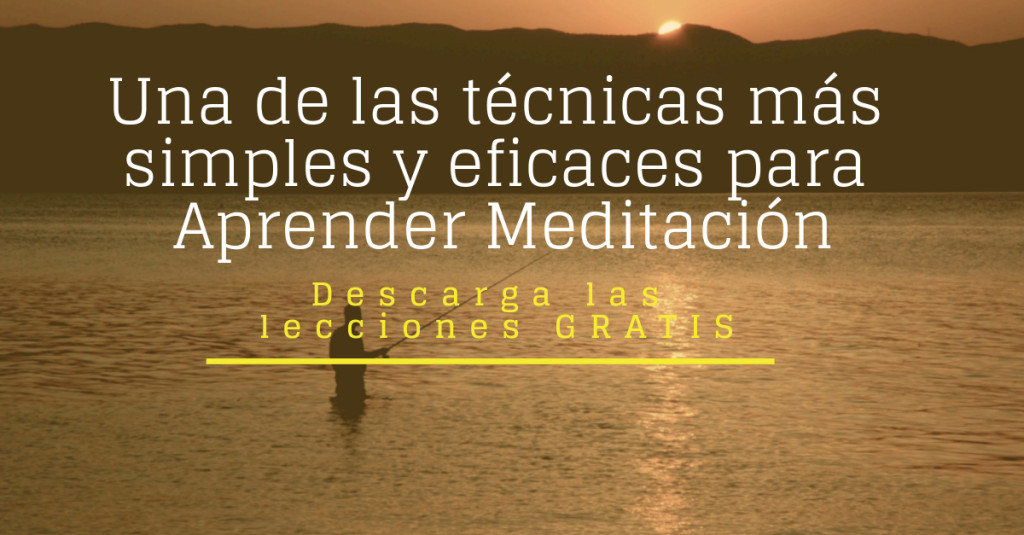 Meditate Why would he do it?

A Great Question: How to Meditate?

Founder: Andrew Sidersky Training Y23 (YOGA23) system is a methodical system applying training techniques yoga specifically optimized for the current conditions of the western society. The basis of a system laid Sidersky Andrew in 2003. Subsequently, the system was transformed, taking into account the practical and theoretical developments of pupils and colleagues Andrew Sidersky, and […]

Loading… MindYoga4U A Site To Learn More About Meditation And Yoga Menu home About Blog Contact Posted on January 12, 2018by admin Mind Control: Speak to heal Article written by Julio Rico Writers Program Member Silva Method The language of disease A very powerful thing you can do to improve your health, it is as […]